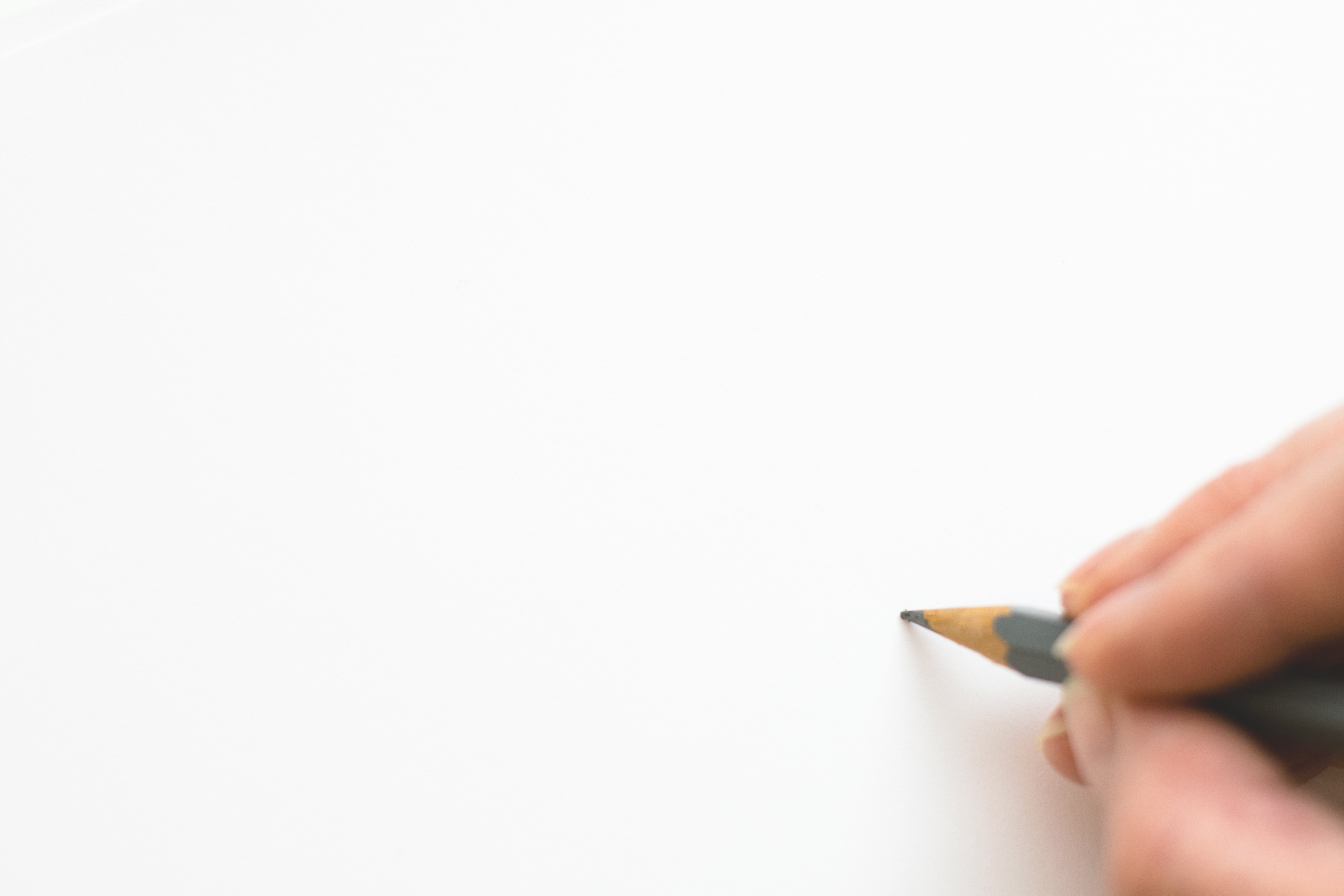 InnoRoute was founded on 27 April 2010, with the goal to establish German routers with domestic conception and production in a long untouched market. Some experts were immediately fascinated and shortly after the founding 4 more partners joined the company. Today seven shareholders are actively contributing to InnoRoutes development.

The team established its first office in Sonnenstrasse in central Munich. Later that year an article about InnoRoute’s platform for future Internet research appeared in the ICaST magazine.

We provide high-tech network technology and services for research and teaching purposes as well as small and medium-sized companies.